A Russian daughter company of the Turkish construction company, Gemont, has signed a contract to build an ethylene and polyethylene production plant for the Irkutsk Oil Company in Ust-Kut - the company reported on LinkedIn.

By 2024, the Irkutsk Oil Company (IOC) plans to build a plant for the production of ethylene polymers in Irkutsk Oblast. The polymer plant is the third stage of the company's gas project, which includes creating a system for extracting, preparing, transporting and processing natural and petroleum gas from its oilfields. 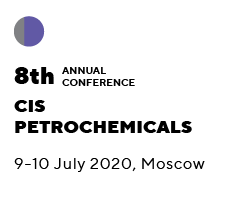 See what's on the agenda