6 petrochemical clusters will be established in Russia

6 petrochemical clusters will be established in Russia

Mikhail Mishustin, the Russian Prime Minister approved the Energy Strategy till 2035 on 10-tn of June. According to the document six large petrochemicals clusters in different parts of Russia, including the Volga, Caspian, West Siberian, East Siberian, Northwestern and Far Eastern regions - Rupec reports.

The Energy Strategy involves decrease of basic polymers import to 15% by 2035 and increase of processed crude to 35% by the same year. In 2018 only 23% of the crude was processed. 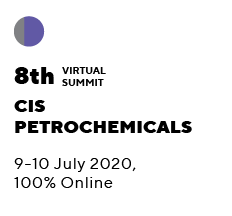